We highlight below what we believe are amongst the more important clarifications arising from the LAA’s FAQ document published on 24 August.

Change of name or entity

If you have changed your name or entity you should re-register your entity on the Bravo portal.

Own and Duty work

If you wish to deliver duty work from one office and own client work only from another office in the same procurement area, the system won’t let you.  Therefore, input details of the office delivering the duty work and inform the LAA of any additional offices during the verification process.

If you are eligible to join two schemes that ‘belong’ to two different procurement areas then you must submit a bid for each procurement area. An example of this is the Slough & Staines schemes where an applicant would need to bid in the Brighton and Reading ITTs.

Engaging a smaller number of solicitors than intended

This will not affect the contract awarded. So, if the bid submitted stated that 15 Duty Solicitors would be engaged but only 9 CRM12s was submitted, the 9 submitted would be processed.

It is confirmed that Contract Notices do not need to be disclosed in the tender.

If a firm bids for Prison Law in addition to a crime contract and a contract offer is made for both areas, the firm is obliged to accept the offer for both classes of work. Therefore, if you are uncertain about Prison Law and / or haven’t yet recruited a supervisor you should probably not submit a bid for this class of work as your contract offer for crime work would be revoked if you wished to withdraw from the Prison Law category.

Old indemnity forms cannot be used. Forms should be downloaded from https://www.gov.uk/government/publications/personal-guarantee-and-indemnity

There has been much confusion about the postcode tool. Many firms, particularly from London, say that the schemes they currently are members of do not accord with the schemes listed in the post code tool. Where you feel the postcode tool is incorrect you may check with the LAA. The address to send queries to is postcode.query@legalaid.gsi.gov.uk Any question must include the office postcode and details of the error or inconsistency.

The deadline for queries is 7th September. We feel that all queries should be submitted within the next few days and by no later than 31st August as there is bound to be a backlog.

Further amendments to the DIF forms

There will be no further amendments to the DIF forms. Any further errors or issues will be addressed through the Bravo messaging system.

It is recommended that the version in the eTendering system is used rather than a version stored in an applicant’s PC which may be out of date.

The 14 hour requirement can be satisfied by any work undertaken on the crime contract. Therefore, this would include duty (PS or Court) solicitor work and advocacy but not private work or non-remunerated work such as file reviews and appraisals.

Private work does count towards the requirement to carry out 36 court hearings / PS attendances per annum.

If a firm makes a mistake in selecting too many schemes (for London the maximum is 2) the LAA will contact the firm to clarify their intentions rather than rejecting their bid.

For the avoidance of doubt, there is no limit as to the number of London Police station schemes you may join that you are eligible for.

The supervisor form which has a draft supervisor watermark is valid and will be accepted by the LAA.

File reviews can only be carried out by supervisors.

It is confirmed that a receptionist can be shared with another organisation. This is helpful for those firms that wish to use serviced offices. 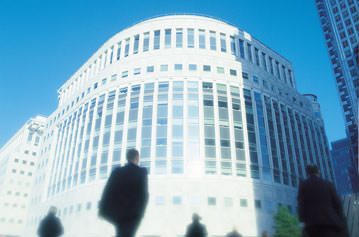 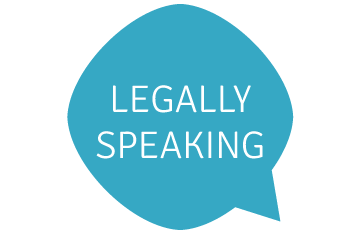 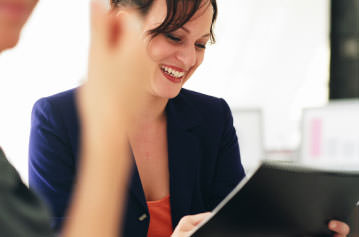